Extreme Heat Alert An Excessive Heat Warning is in effect until Saturday 6/19 at 8 PM Stay safe in the extreme heat, visit HeatAZ.org.

In 1984, Ryan White, at age 13, was one of the first hemophiliac children diagnosed with AIDS in the U.S. Diagnosed in the early days of misinformation, his fight to attend school garnered international attention. Through his public battle, he challenged prevalent misconceptions about HIV/AIDS and along with his mother, led a campaign to educate the public and increase awareness. Ryan eventually was welcomed to school when his family moved from Kokomo, Indiana to Cicero, Indiana. At the age of 18, Ryan White died in April 1990 just months before Congress passed the AIDS bill that bears his name.

The mission of the Phoenix EMA Ryan White Planning Council is to ensure an integrated, holistic, and comprehensive system of health care for people living with HIV that is culturally appropriate, multilingual, full-service, family-friendly and accessible to the entire community.

All people living with HIV/AIDS in Maricopa and Pinal Counties will have access to high quality health care and social services. 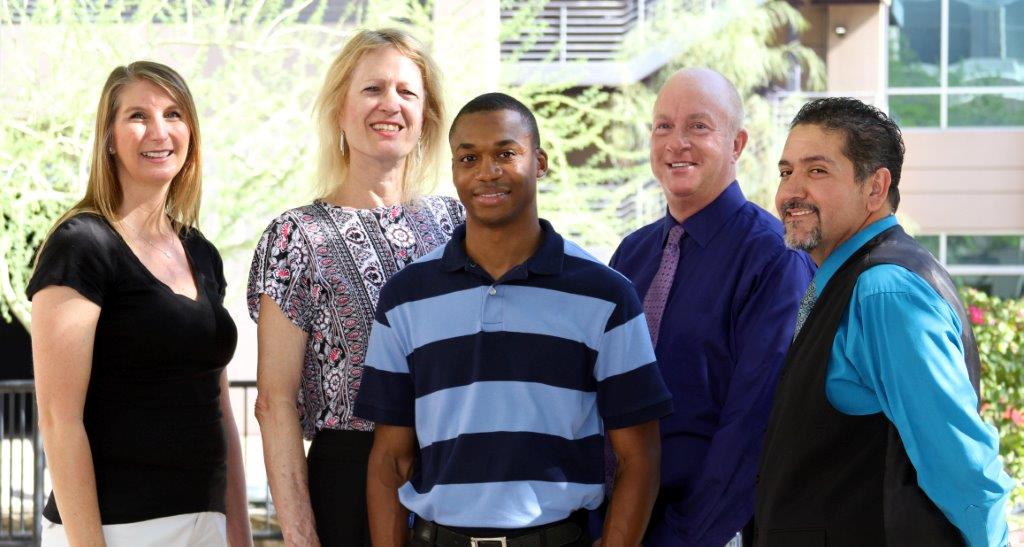